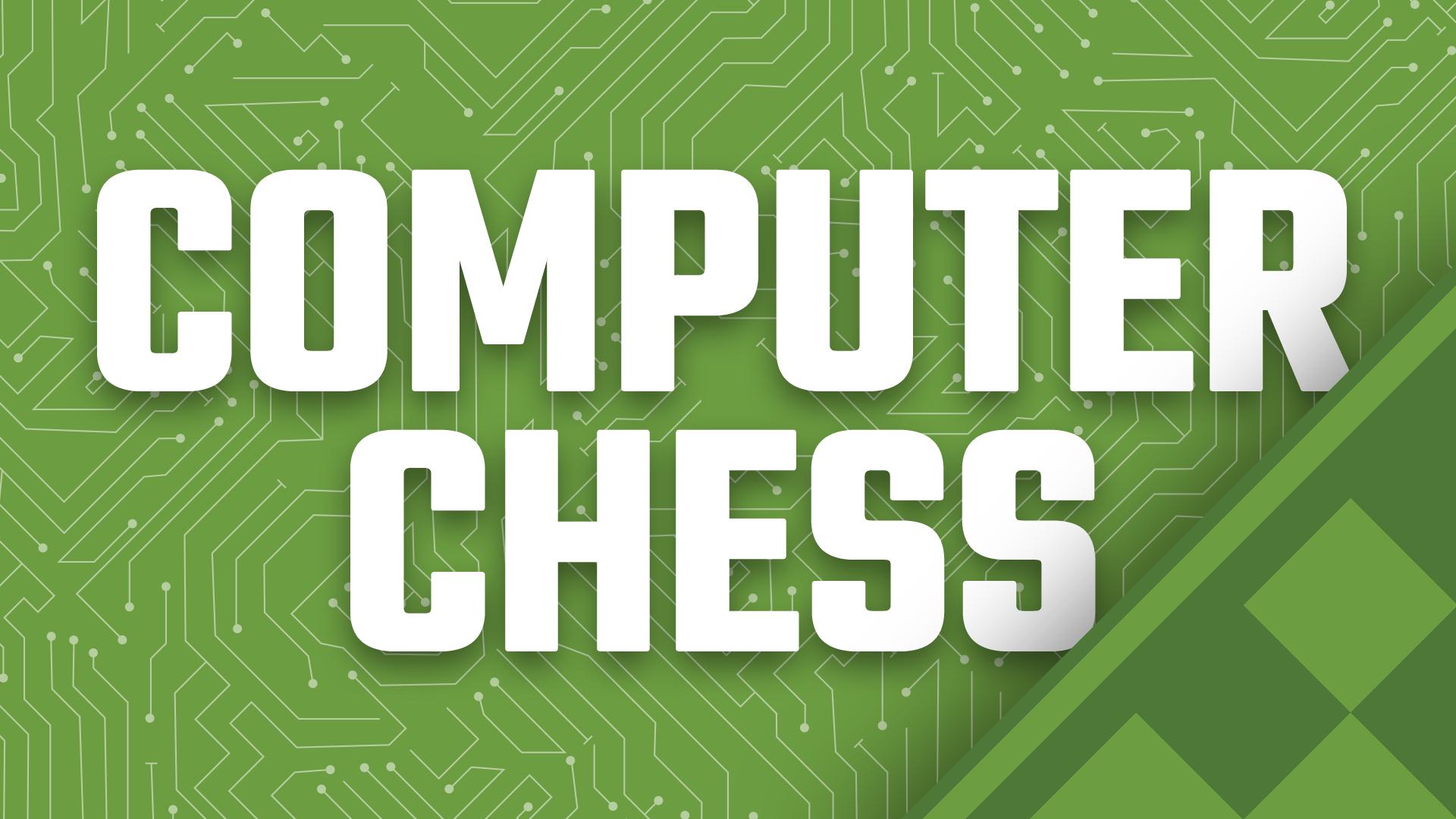 Computers are the future of chess. Almost everyone agrees on that.

But the statement doesn’t go far enough. By and large, computers are also the present of chess.

With the question of man vs. machine long-ago settled over the chessboard, the field of computer chess is now a collaboration between some of the most dedicated chess teachers in the world (the developers), and the best students in the history of chess: the engines themselves.

Gobbling up every bit of chess knowledge given to them, computer chess engines are getting better at a faster rate. The machines have left humans to play among themselves as the computers probe further into the chess unknown.

They are playing higher levels of chess than anyone imagined, and sometimes even the best humans can scarcely understand the insanely nuanced maneuvers the computers play seemingly without effort. Behind the scenes, of course, the engines are busy calculating millions of variations, which — added to their superior ability to judge resulting positions — allows them to play chess more accurately than ever before.

Nowadays, there is no human player that can beat one of the top chess engines…

While any decent chess program could easily beat the world’s top humans, there are vast differences in strength among the ranks of the engines.

Here are the top five strongest computer chess engines. The rating of each of them has been obtained from the Computer Chess Website.

The article was originally published on May 15 but it has been updated to show latest changes on the 5th of March 2018.

Gull is a relative newcomer on the elite computer chess scene. This free and open-source engine is helmed by Vadim Demichev and was inspired by two older chess programs, Ivanhoe and Strelka.

A gull is the symbol of the Gull Chess Engine, the 5th best chess engine in the world by rating.

Gull gained 11 rating points in the new CCRL 40/40 pure rating list (a method that allows only one version per engine family, removing distortion), earning it the number-five slot in the ranks of the known universe’s best chess players.

Fire is a free engine that used to be (but no longer is) open source.

In development since 2010, Fire is another fast riser in the world of computer chess. It gained 16 rating points in the CCRL pure list compared to its normal database rating, the most of any engine in the top 15.

Komodo, the leading commercial program, was the undisputed champ of 2014 before being briefly eclipsed by the new version of Stockfish this year. Its developers then released Komodo 9, which is about 50 rating points better than its predecessor.

The Komodo is the official symbol of the Komodo Chess Engine.

Here’s what the popular Chess.com video author GM Roman Dzindzichashvili has to say about Komodo:

“I am extremely impressed by Komodo’s play. I watched and analyzed every game and it was absolutely flawless positional chess, the likes of which has never been seen before by an engine or human.”

Houdini, a commercial engine, used to be the strongest in the world, and remains a very formidable chess program.

Official logo of the Houdini Chess Engine. | Photo via Houdini

According to its creators, “the name Houdini was chosen because of the engine’s positional style, its tenacity in difficult positions and its ability to defend stubbornly and escape with a draw – sometimes by the narrowest of margins.”

This article is about the top five computer engines, but really it’s the top two and everything else. That’s how far Stockfish and Komodo are ahead of the rest of the field. The computer king title regularly changes hands between these two engines, easily the two strongest in chess history. The best thing about Stockfish is that it is completely free, open source, and cross-platform.

Official logo of the Stockfish Chess Engine. | Photo via Stockfish

Stockfish even won Chess.com’s craziest game of 2014 award, earning the engine a nice mention in the Wall Street Journal.

Stockfish also emerged victorious in one of the most entertaining Chess.com events ever, beating a “cyborg” Hikaru Nakamura, who played against Stockfish with the help of an older, weaker chess engine.

What do you think about computer chess? Let us know in the comments. Below, you will be able to find all the download repositories where you can get these chess engines.

This site uses Akismet to reduce spam. Learn how your comment data is processed.